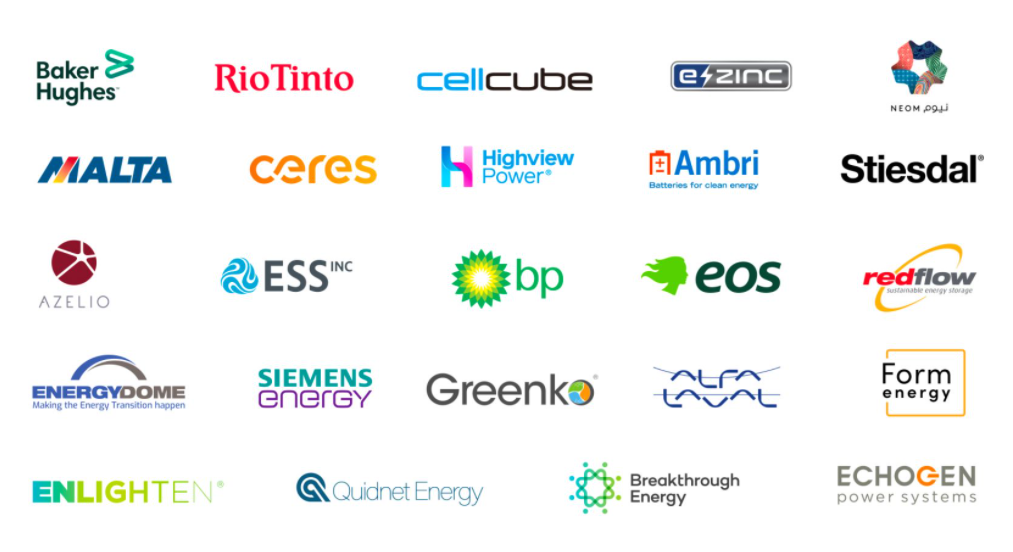 At the COP26 conference last week twenty five founding members announced the formation of the Long Duration Energy Storage Council (LDESC). The council consists of members representing all aspects of future grid storage, including finance and management as well as sixteen different technology companies. Many early stage companies are on the council, but also industry stalwarts like BP and Siemens. This perhaps  indicates that while there remains no clear best technology to meet tomorrow’s long duration needs yet, the need and the opportunity are certain.

Eight of the founding members are battery developers, and three of them are Zinc-based battery technologies. Founding members Eos Energy Storage (Zinc-Bromine), RedFlow Ltd. (Zinc-Bromine Flow), and e-Zinc (Zinc-Air) highlight the diversity of commercially viable Zinc-based battery technologies. While I can immediately think of more Zinc companies that should consider joining the council, it is great to see that Zinc has the largest representation among battery technologies of the council. I also note that there is only one Vanadium company on the list in CellCube, and zero lithium-ion technologies are represented. This should not be surprising as long duration is one place lithium-ion is so poorly positioned that perhaps even it knows not to try to butt in.

The council is expecting to release it’s first report on Nov 23.